Ozone sanitization: what you should know before using it

Attention! Disinfection by ozone: what should be known not to do much harm to itself

Recently all of us hear about “magic” antiviral and antibacterial oxidizing properties of ozone more often. These properties, of course, exist. But in order that these properties really effectively worked, it is necessary that concentration of ozone was precisely adjusted. Exact level of concentration of ozone depends on against what wrecker we intend to apply it (against a mold, either a bacterium, or a virus). Besides, time of effective effect of ozone plays a crucial role at extermination of the wrecker too.

WHO specially studied this perspective and openly declared that in the absence of exact concentration and the exact time of influence of ozone it is impossible to guarantee efficiency of its action, for example, for treatment for Covid-19. 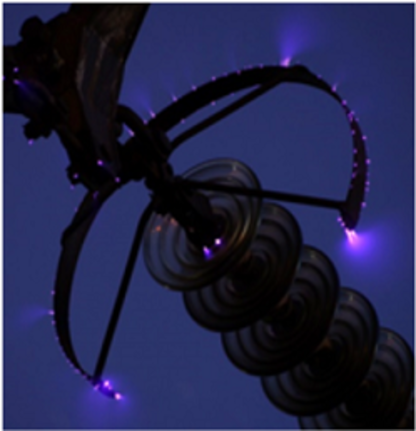 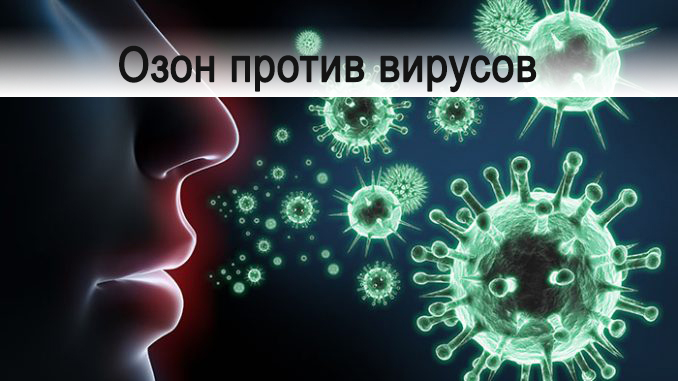 Therefore those generators of ozone which cannot guarantee control of concentration of ozone and necessary time cannot apply for treatment for viral diseases.

Besides, it is very difficult to support the necessary concentration of ozone in rooms where there is always a convection of air and there is a continuous mixture of air and ozone. Because ozone is 66% heavier than air, its percentage on cubic meter continuously changes.

Scientists recognize that ozone disinfection is a serious and reliable technology of cleaning. However to carry out processing of big rooms which are also rich with dust and nano particles very much and very not easy. The ozone produced by the generator instantly connects to dust, pollution and nano particles in air and after that “useful” ozone for disinfection remains very little.

In many advertisements on the generators of ozone sold in network promises of disinfection of big rooms in 200 sq.m. generators on 10 gr / hour of ozone sound. And no vulnerability of viruses which depends on humidity of air indoors, temperature indoors is considered. The improvised dealers who actually do not know about what concentration need to be received for clarification from viruses, about the levels of concentration which are present at various points of the room, also as well as about time of maintenance of these concentration at the different levels. Scientists know that concentration of ozone should not be lower, than it is necessary because they will be inefficient, or above, than it is necessary as they can even be harmful to the person.

And one more argument — ozone generators which you can find in the Internet almost are never equipped with filters for damp air and vlagosushitel of any type. And it also influences as generator performance on ozone, as well as generation of other active connections. And absolutely few ozone generators are offered complete with the ozone absorber promoting ozone decomposition. Some claim that ozone breaks up for half an hour. Actually it strongly depends on air temperature, its humidity and pollution. Under certain conditions even at +20 °C the spontaneous disintegration of ozone can take up to three days. Summing up the result, there is a wish to tell, that this market tempts many unfair sellers, who fill it with generators, not corresponding to neither a task of disinfection, nor health requirements of safety of use of ozone, however often with a mark “is made in Italy”, but even not supplied with the maintenance instruction in Italian.

It is very sad that for the sake of net profit fears of people and the need for safety in critical the moment which all of us endure because of a koronovirusny infection are used. 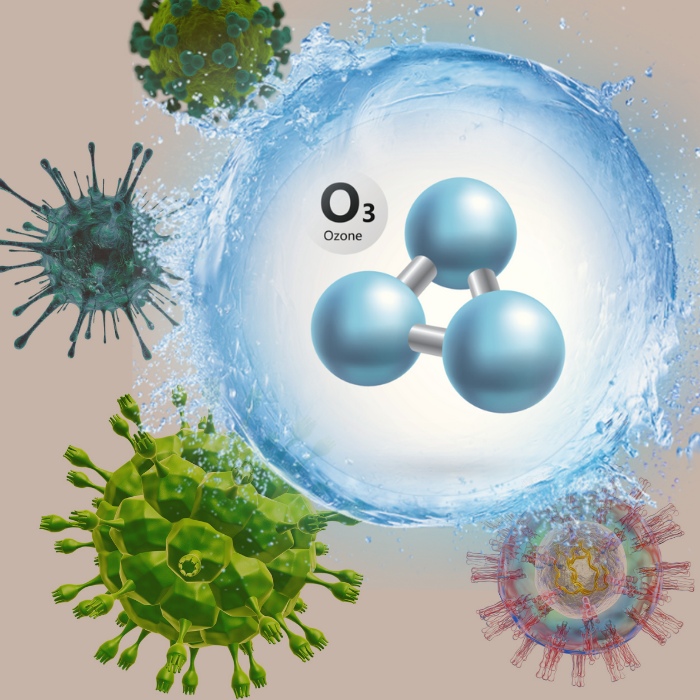